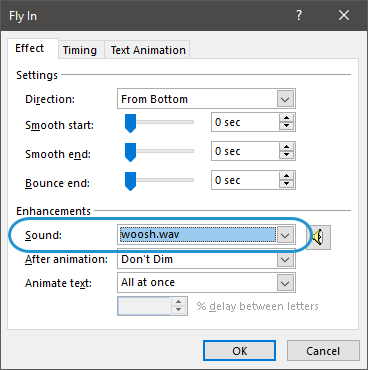 Storyline does support audio imported into PowerPoint via the Insert menu as well as narration recorded in PowerPoint. And Storyline supports audio that was imported or recorded in Articulate Presenter.