Create perfect motion paths easily in Storyline 360 with selectable start and end points, precision snapping, size and position controls on the ribbon, and more. Watch this demo video, then check out the details below.

Start and end points for lines, arcs, and turns are now selectable, so you can edit them individually or simultaneously.

Start and end points now snap precisely to one another and other objects on the slide, so it’s much easier to align motion paths just by dragging them where you want.

Focus on What You're Editing with Visual Design Improvements 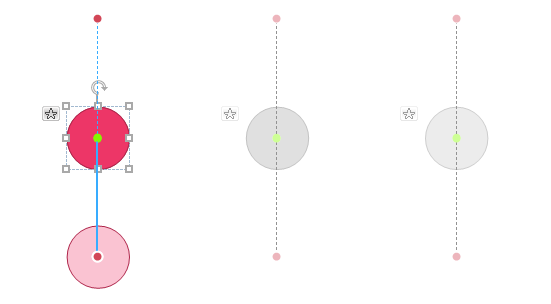 And when a path or point is selected, other objects and their motions paths become faded and desaturated so you can focus on what you're editing.

Nonlinear motion paths no longer display bounding boxes, which removes unnecessary lines and makes it easier to see your motion paths. They still have sizing and rotation handles for easy editing. 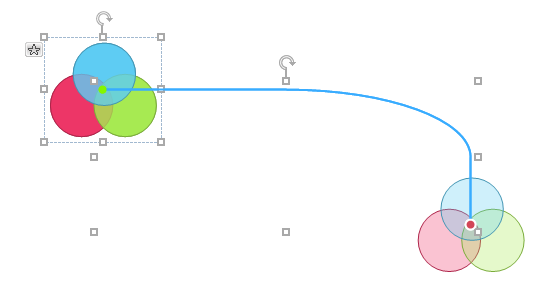 When a motion path is selected, a faded version of its parent object is displayed at the end point so it's obvious where the object will be when it finishes traveling along the path—even if the object is a grouped object, as shown above.

Edit motion paths faster than ever with new size and position controls right on the ribbon. 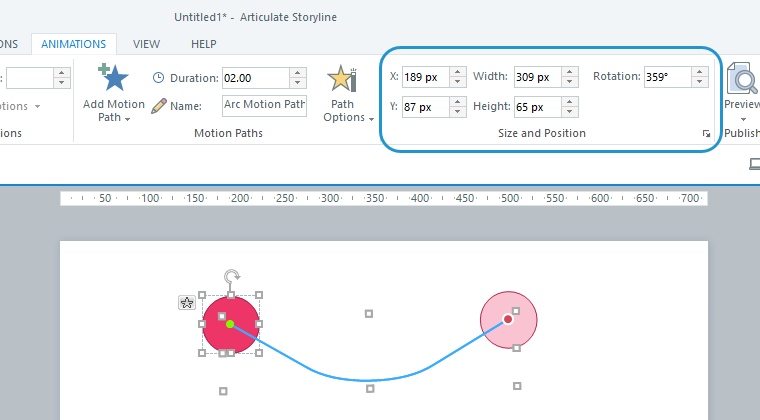 Depending on the type of motion path you're using, you'll see the following size and position controls.